The startup that has developed intelligent water filters against pollutants. Ten years ago, Swede Magnus Jern and German Alex Schwarz met in Barcelona. "After a while, tired of buying, loading and accumulating plastic water bottles, in 2014, they began to study tap water thoroughly, as well as filtration technologies and behavior in the purchase of water," he says Rocío Alcocer, director of TAPP Water. 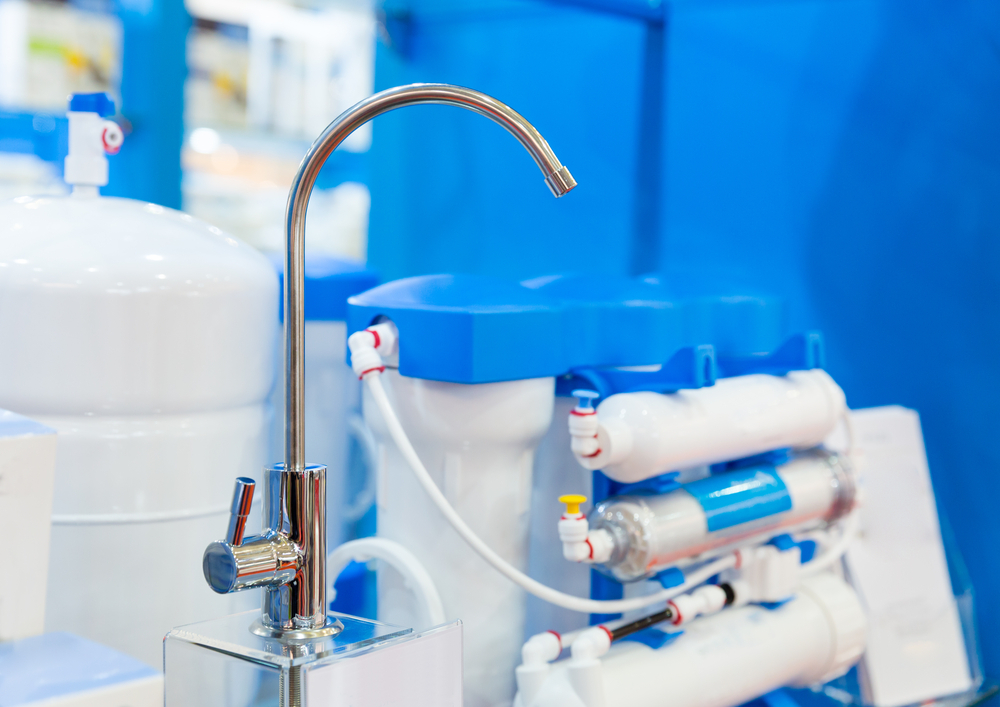 The three, along with Jeff Cardarelli, realized that “tap water is of high quality in the vast majority of state territory, but that, in general, has an unpleasant taste. We also saw that many people thought that the filters under the sink are complicated and expensive to install and that many forget about the carafe filters after a while. That is why we finally opted for the development of tap filters because they are cheap, easy to install and comfortable. ”

They started asking for feedback from friends and family, doing blind tests and talking to laboratories. “We were clear that the product had to be very good and meet the needs and particularities of water in Spain, before launching it to the market. We also knew that it was essential to have the verification of independent entities to test our filters since water is a sensitive issue. And publish these results, because transparency is very important for us,” said Alcocer.

With all this previous work, in 2016, they set up TAPP Water, a startup focused on the design of affordable, comfortable and sustainable water filtration solutions for tap water. "Our goal has always been to offer cleaner, healthier tap water with minimal environmental impact," emphasizes this entrepreneur.

The main product of TAPP Water has activated carbon water filters, a 100% natural and sustainable technology, which filters more than 80 different pollutants, including chlorine, pesticides and heavy metals such as copper or iron, with a certified performance by independent laboratories. "In addition, our app allows you to monitor the life of the filter and raise awareness of the positive environmental impact of avoiding the consumption of single-use plastics," adds Alcocer.

The company already has more than 12,000 active clients from more than 60 countries. Thanks to its online strategy, it sells its filters in countries such as Australia, Canada, Turkey, the USA or Singapore, among others. 96% of its turnover is online and is led by Spain, Germany, and Italy.

"Unlike the distribution models of our competitors, whose strategy is focused on selling in physical stores, we bet from the beginning for an online model that includes a subscription model. This has allowed us to rapidly internationalize in just three years, Spain (52%), Germany (18%) and Italy (16%) lead the ranking of countries with the highest sales, followed by the United Kingdom and the United States with 6% and 3%, respectively. harder areas of water, such as those of the Mediterranean coast, are those with the highest percentage of sales. "

In 2018, the company obtained about two million euros, distributed among a subsidy of 1.2 million euros, from the EU Horizon 2020 Research and Innovation Financing Program, and another 700,000 euros contributed by the Swedish multinational Bluewater, specialized in solutions and technology for drinking water, and the German investment fund specialized in the ad tech, fin-tech, and health tech Yabeo sectors. For the third quarter of this year, the founders of TAPP Water work to 'lift' a round of between 3 and 5 million euros.

For this 2019, the company plans to continue growing in its online channel and expand the market share with new retailers and stores and open new markets such as France and Portugal. "The goal is to increase billing by 300% by the end of the year."

And among the future plans, "incorporate quantitative measurement sensors (liters) and water quality, which can offer data to the consumer and aggregate data to governments; improve filtering technology to make it suitable in developing countries, and many other innovations, to agitate the water consumption industry and achieve our goal that more and more people drink tap water and thereby avoid 10 billion plastic bottles until 2023. ”

For that year, and taking into account the statistics of the drinking and bottled water market and greater social awareness, the company plans to sell around 1.2 million filters, which translates into more than 59 million euros of turnover in 5 years.

The water filtration steps of the Nikken Pimag filter are as follows:

Step 0: Micro sponge filter, in some old models a ceramic half-sphere filter, is used, in both cases, they have a porosity of 1 micron to remove sediments and particles from the water, that is, the turbidity of the water. It does not eliminate bacteria since they measure 0.2 to 2 microns.

In the next 3 steps, water flows through the following filter media.

Step 2: Activated carbon coated with colloidal silver. It is an activated carbon called "biostatic" that allows to eliminate a certain amount of bacteria, about 90%, and prevent the growth of these in the filter since with the passage of time, by absorbing many organic substances from water, the Activated carbon becomes a growth medium for bacteria which can be detrimental to the end-user. To avoid such a problem, silver is added in liquid form called colloidal silver with recognized bacterial anti-viral and antifungal bactericidal properties. In other words, it destroys or prevents the growth of bacteria, viruses, and fungi. Certain people are not in favor of continuous daily intake of silver since, like any other metal, zinc, copper, among others, they can be beneficial for health if used occasionally but not for daily use since the body bioaccumulates them in internal organs. Blue skin syndrome is the extreme case of people who ingest colloidal silver daily.

Step 3: A zeolite is used - it is not known whether natural or synthetic - that in its natural form it is a stone found in banks of materials typically processed in small granules and of high porosity, with some aluminum content that allows it to capture metals such as arsenic, fluorine, and lead. The zeolite also improves the flavor since it has a natural, earthy, high pH and alkaline earth flavor. It does not change the hardness of water since it does not remove calcium, magnesium or bicarbonate carbonates that make up the hardness. 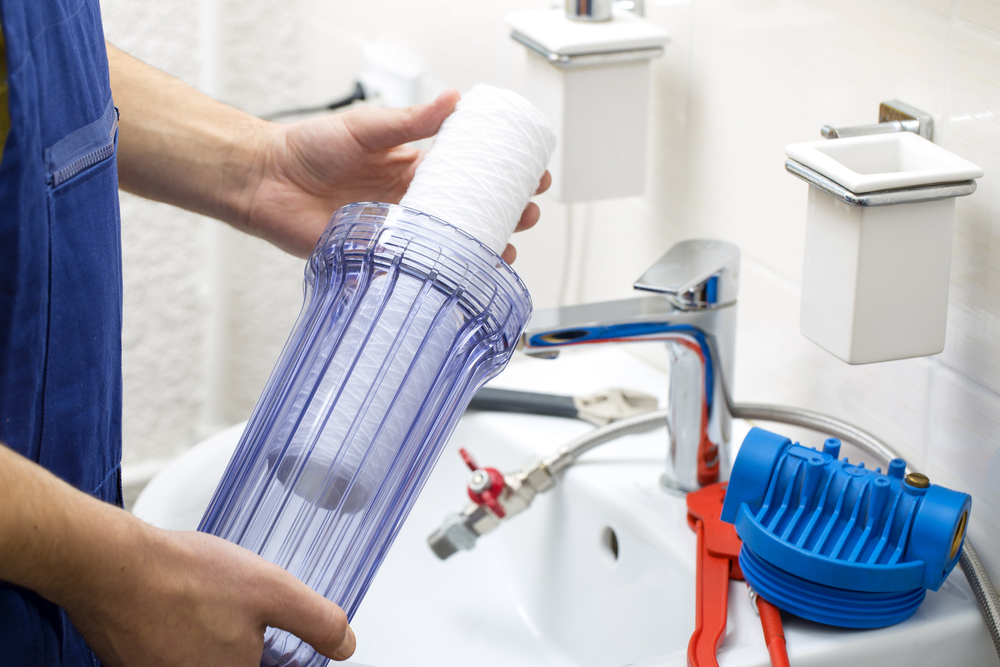